Ever wondered how big our Galaxy is? Or how massive it is? Well astronomers at the Garching European Southern Observatory headquarters in Germany have got their scales out and come up with an answer. And no, it’s not 42. Their answer is 1.5 trillion times the mass of our sun and that includes absolutely everything, stars, dust, gases even you and me and the big black hole at the centre of it all. That black hole alone is 4 million times the mass of our sun. Their clever idea was to observe the gravitational effect our galaxy has on it’s neighbours using the latest Hubble pictures to produce 3D pictures. These gave a very accurate map of the movement of all the local galaxies and globular clusters. They also found that the radius of our milky way is 129,000 light years, or 1,220,000,000,000,000,000 Km. Let’s assume that a stick of Blackpool rock is about 20 cm long. That would mean you would need about 6,100,000,000,000,000,000,000 sticks of Blackpool rock lying end to end to know if their measurement was accurate or not. Anyone up for trying? It might take a while. 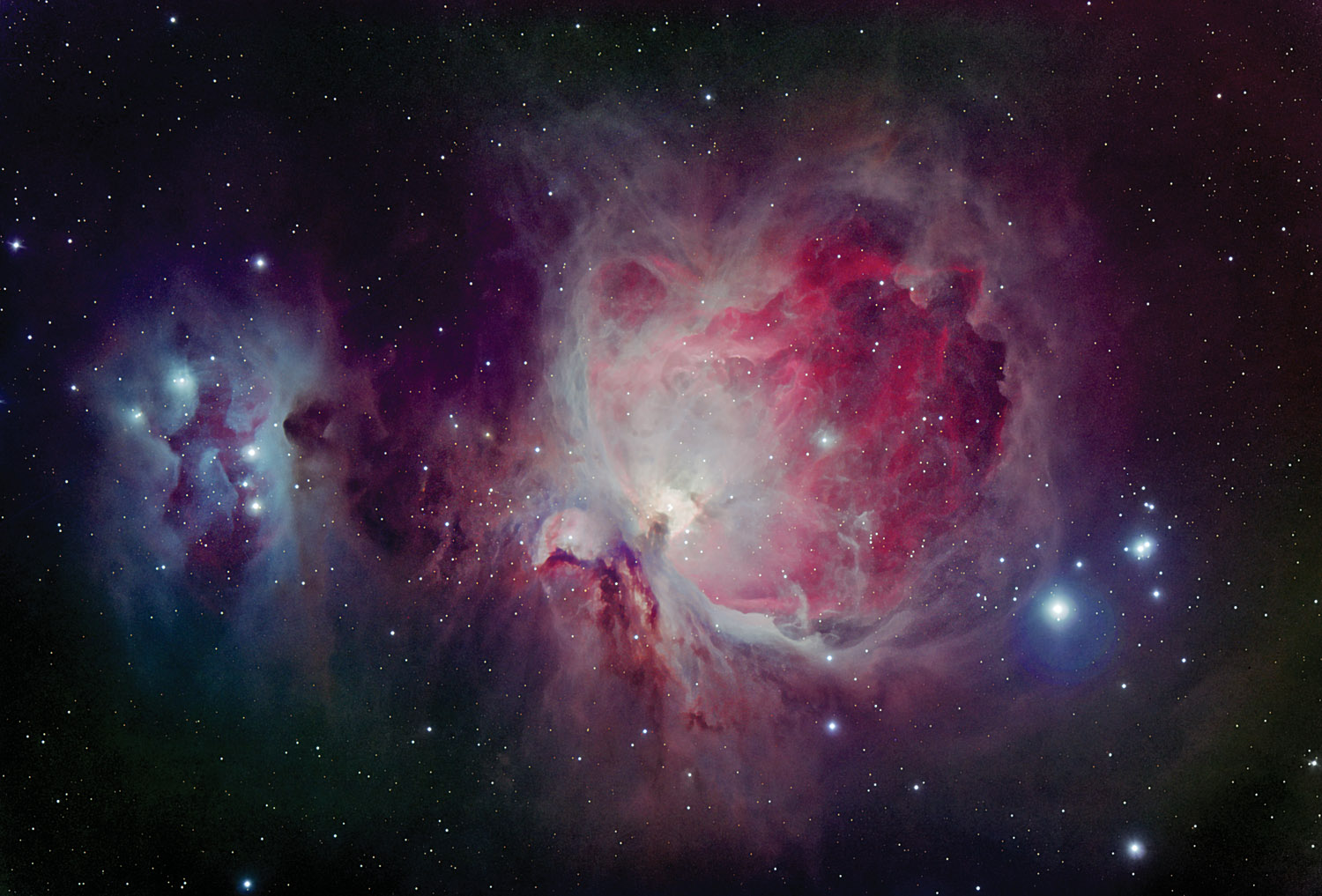